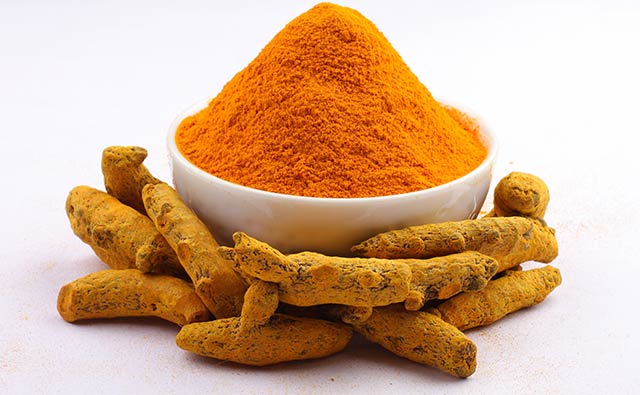 Popularly known as Indian Saffron, Turmeric is used in both finger form and powdered form in almost every Indian state. It is widely known that India is the largest producer and exporter of turmeric powder. The prevailing climatic and soil conditions in India acts as a privilege into production of highest quality of turmeric. There are wide varieties of turmeric depending upon the soil and climatic conditions of the areas it is grown in. The main and widely used quality of turmeric is known as Rajapuri which is produced in Maharashtra and is saffron colour.

Aromatic as well as tasteful, turmeric produced in India is rich yellow in colour and has a medicinal use too. India produces nearly world’s whole turmeric and exports it to the world. At Tristar, we are involved into sourcing of turmeric fingers and turmeric powder which has a rich flavour and best quality.